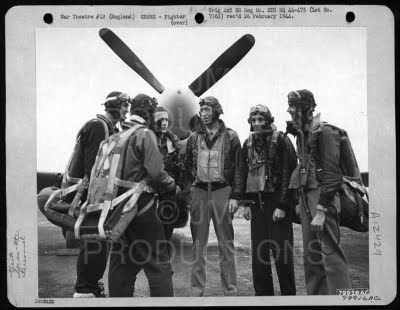 Here is a photo from FOOTNOTE.COM I found this morning. Jim Howard is the only one named. Do you recognize anyone else?