PHOTOS at ANZIO LANDING RESTAURANT from 2007

In 2007, we were invited to shoot an interview with Major Ted Skowronek at the Anzio Landing Restaurant in Mesa, AZ. (Here is their twitter account https://twitter.com/AnzioLanding)

The owner of the restaurant, Rich Cutshall, was so nice and helpful. We had a great time that day. Rich and Ted's close friend, Paul Cornell, arranged for our cameraman and Ted to take a ride in the B25 named Barbie III. Here is a video of that flight.

Both Ted Skowronek and Paul Cornell have passed away.

We miss them both.

Here are a few photos of them and the Anzio Landing Restaurant.

And some WWII memorabilia  and wall murals at Anzio Landing Restaurant in Mesa, AZ. 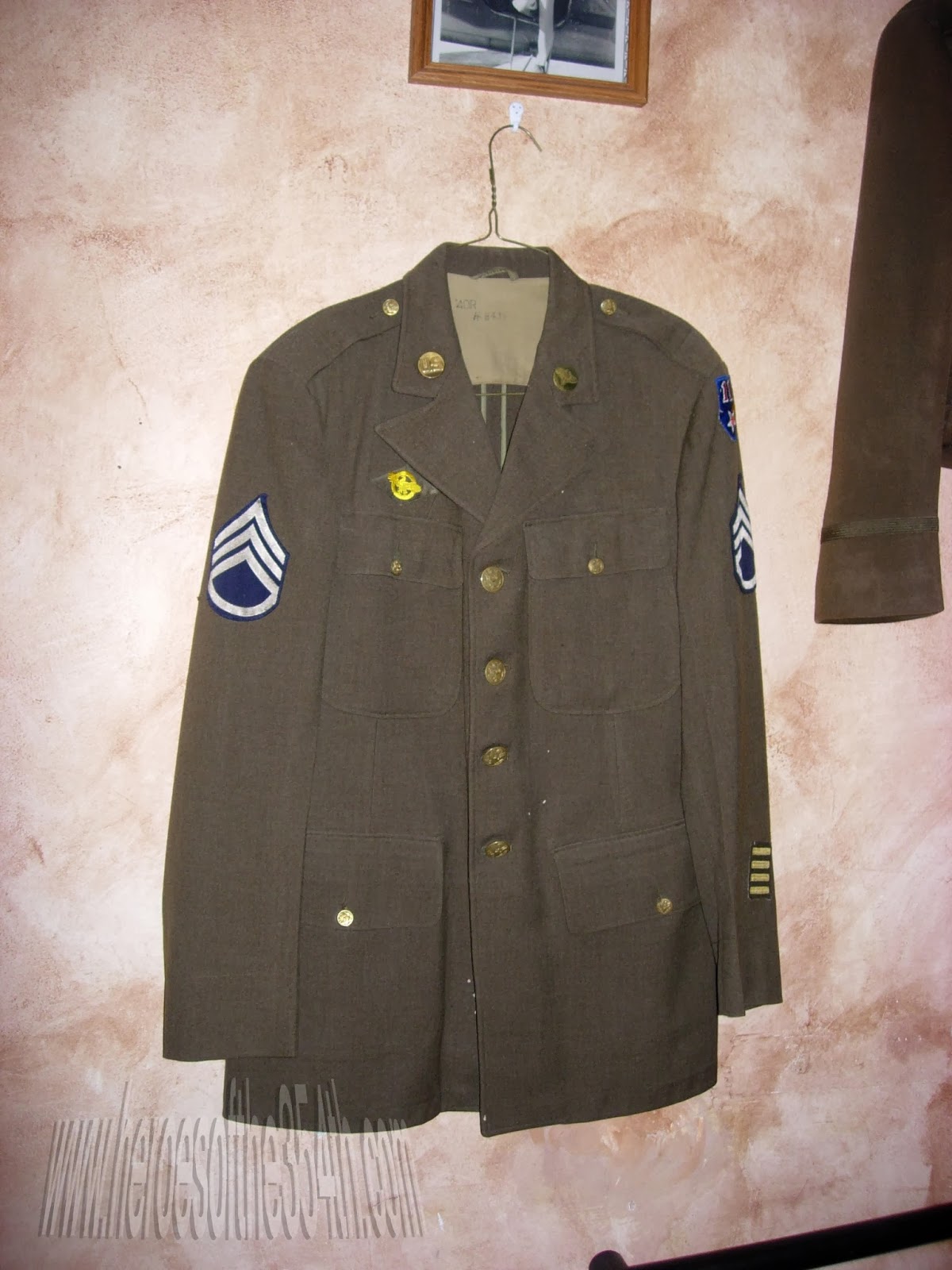 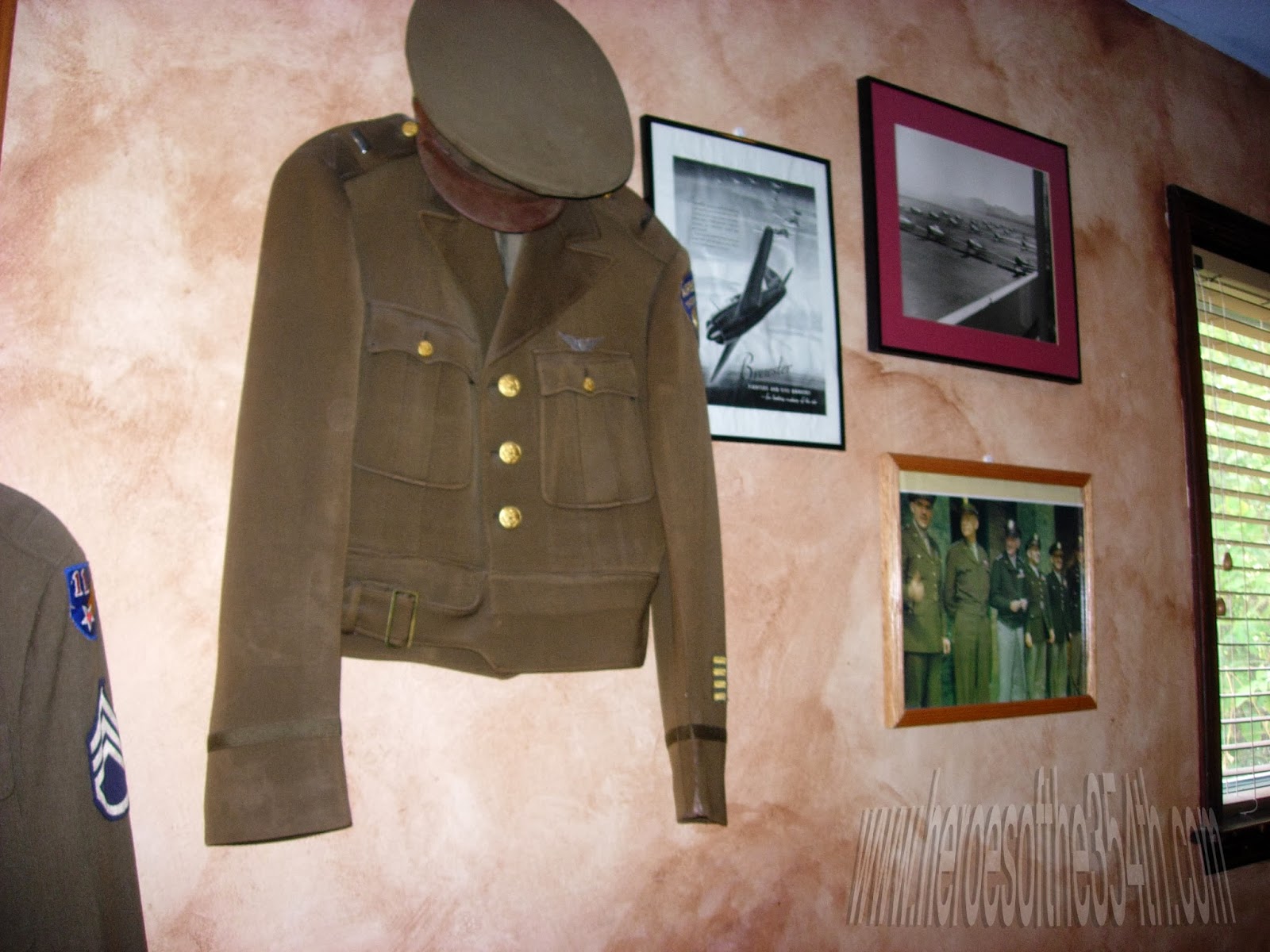 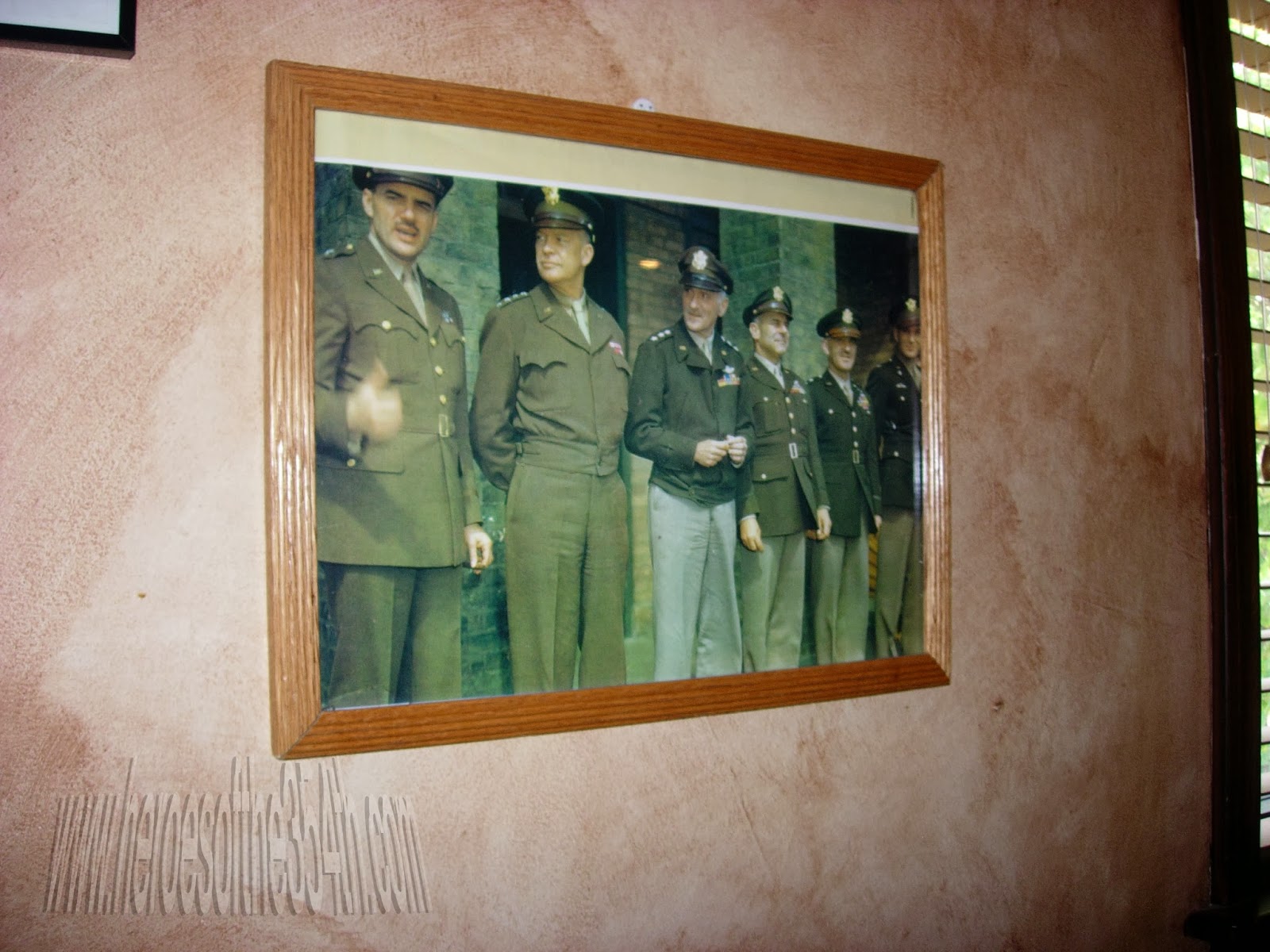 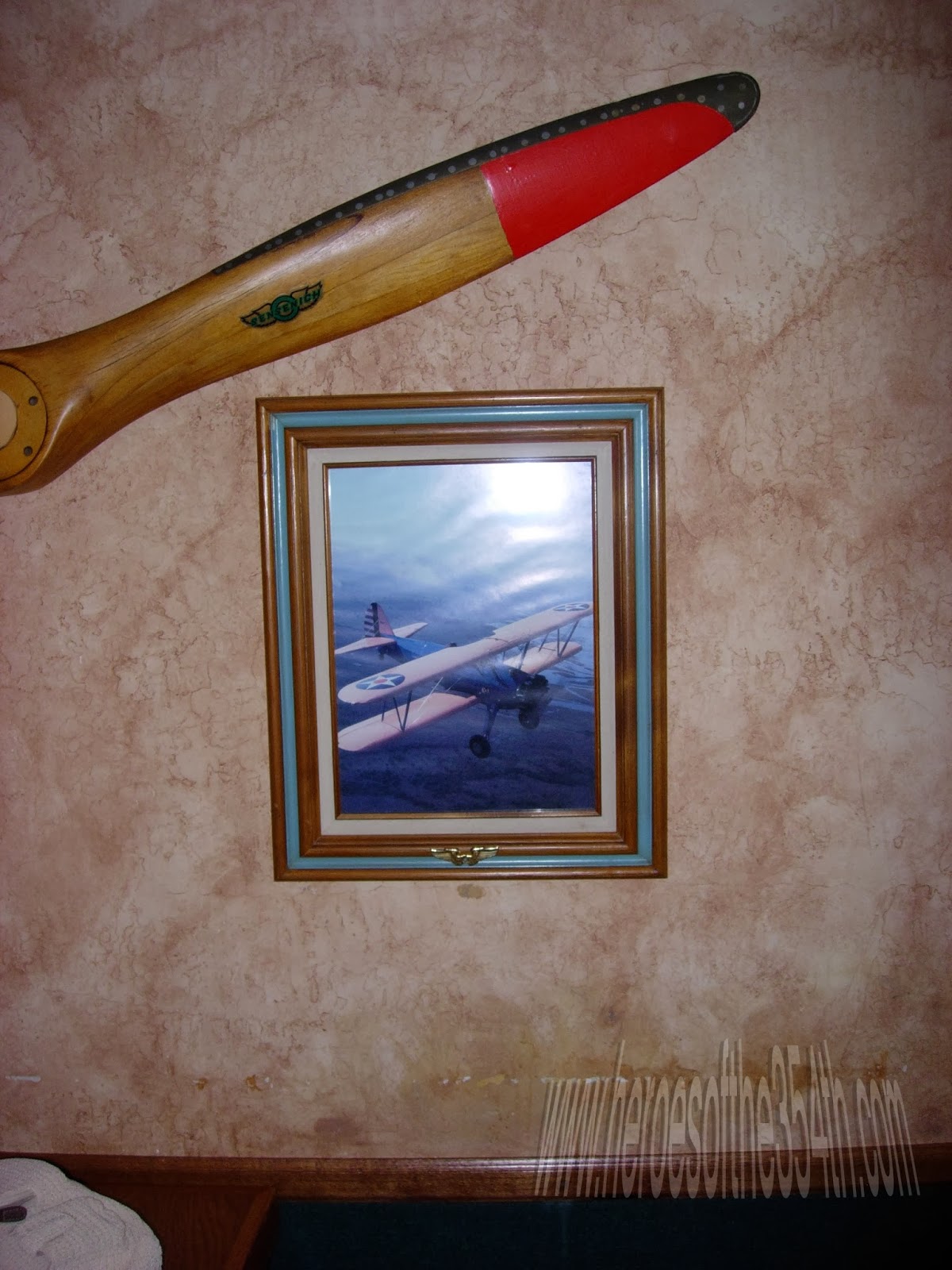 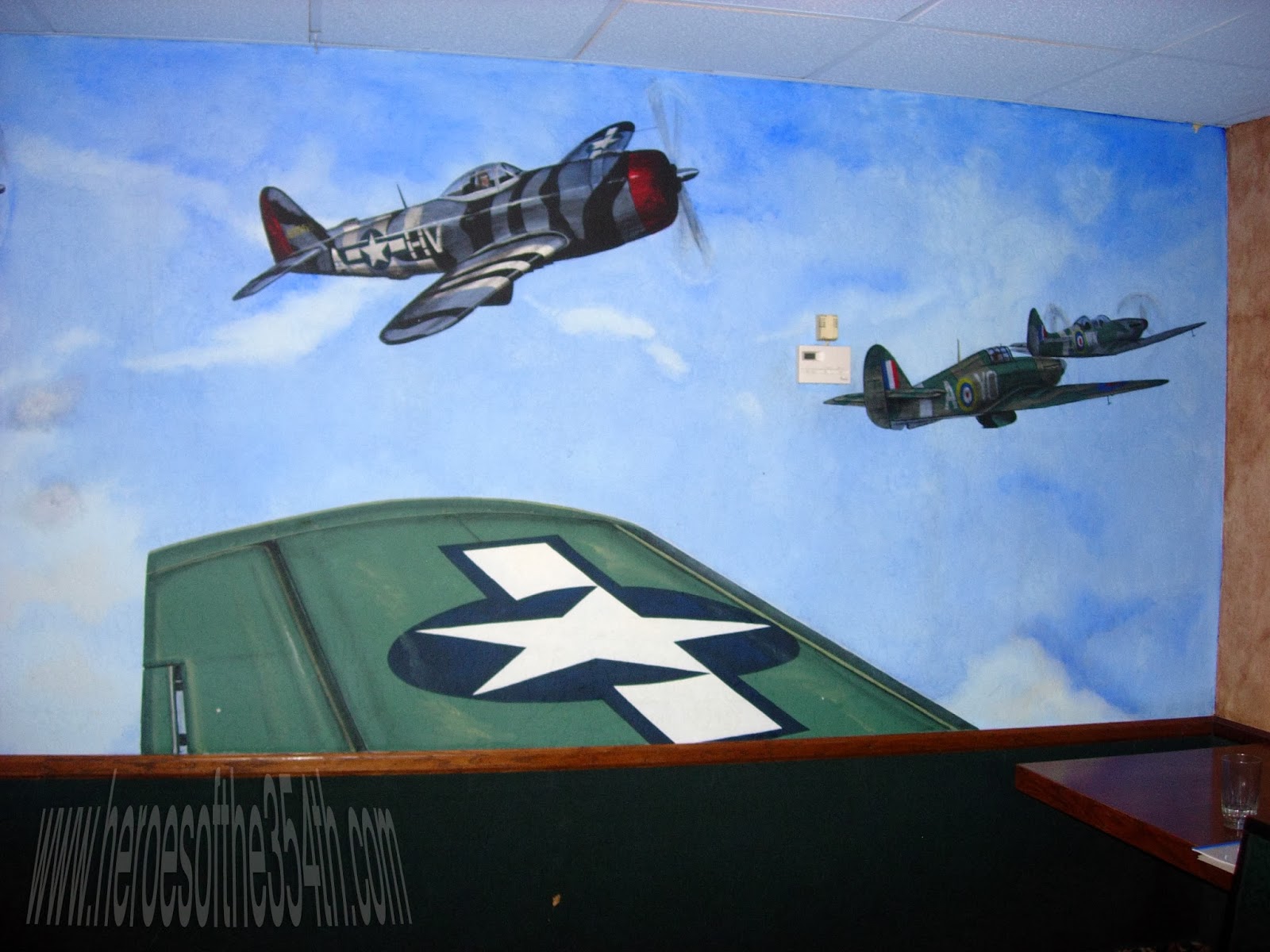 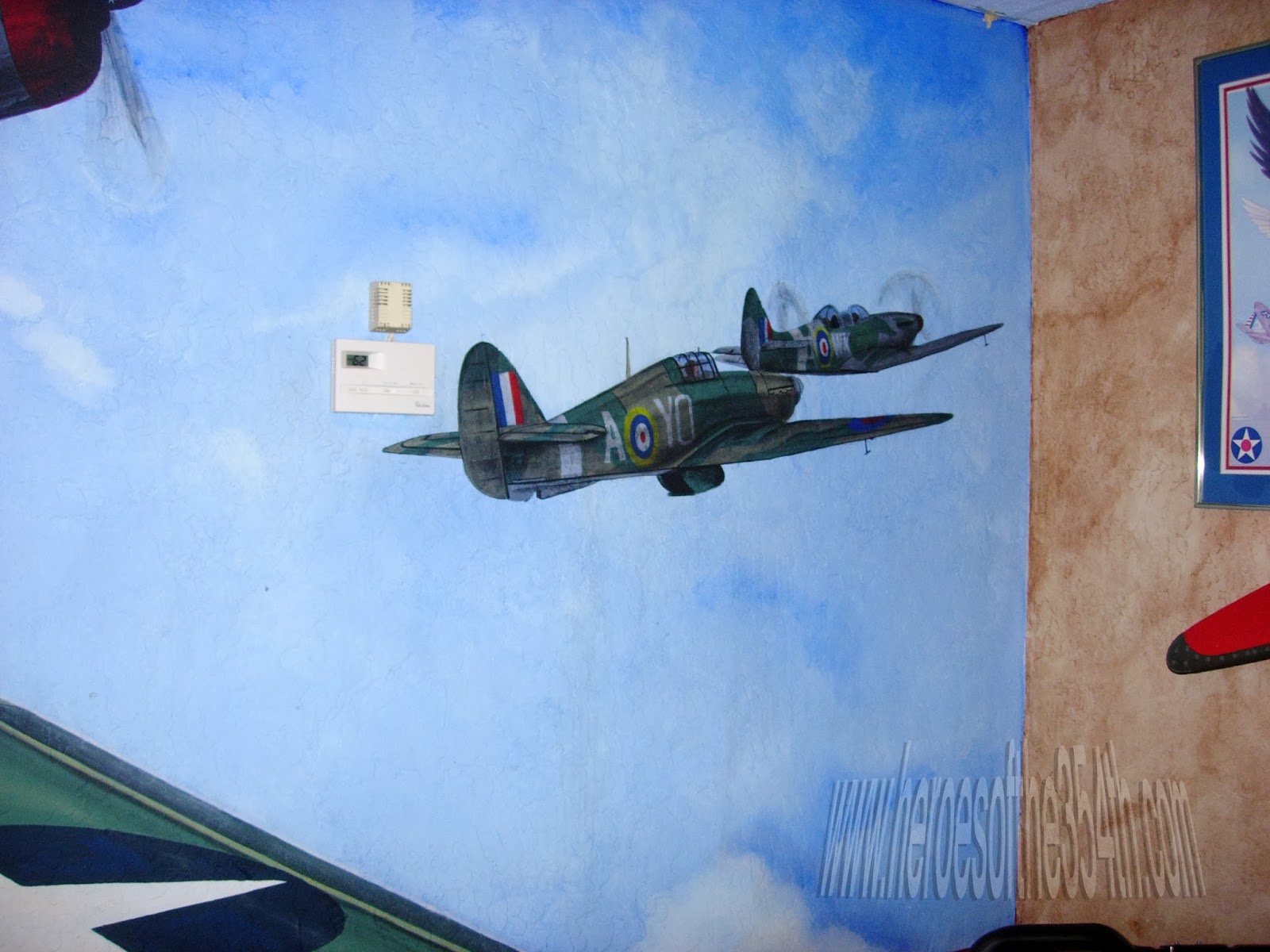 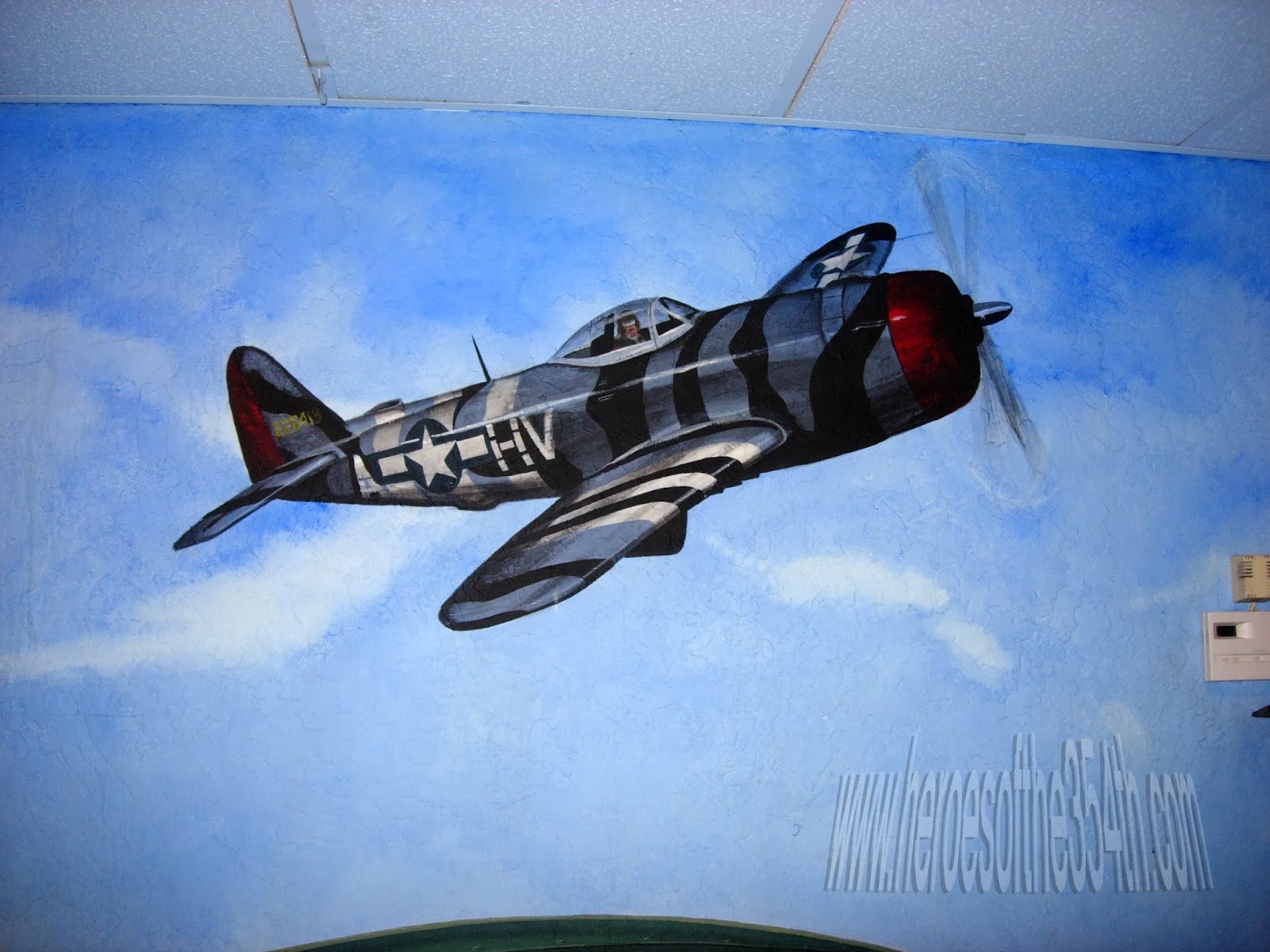 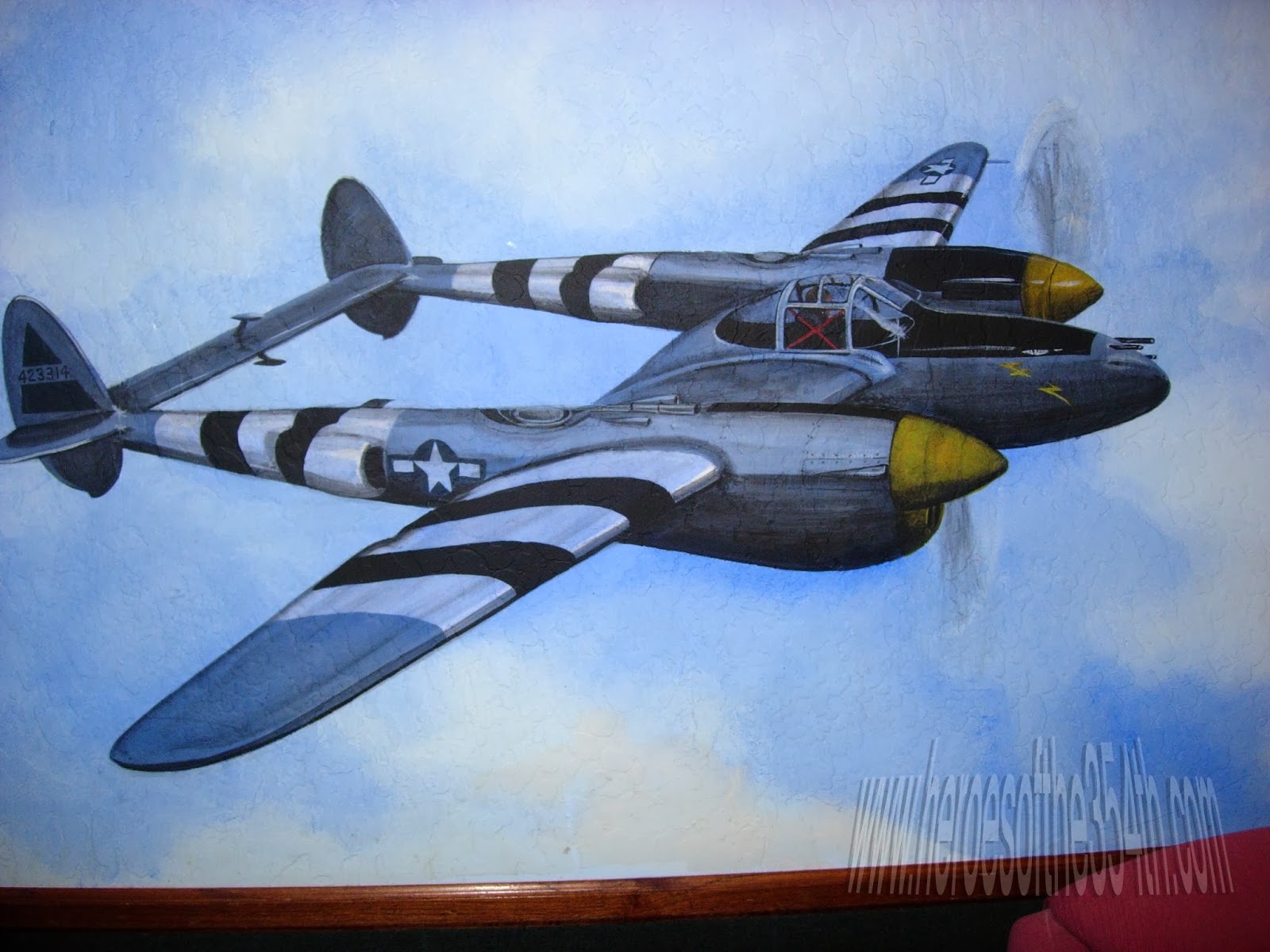 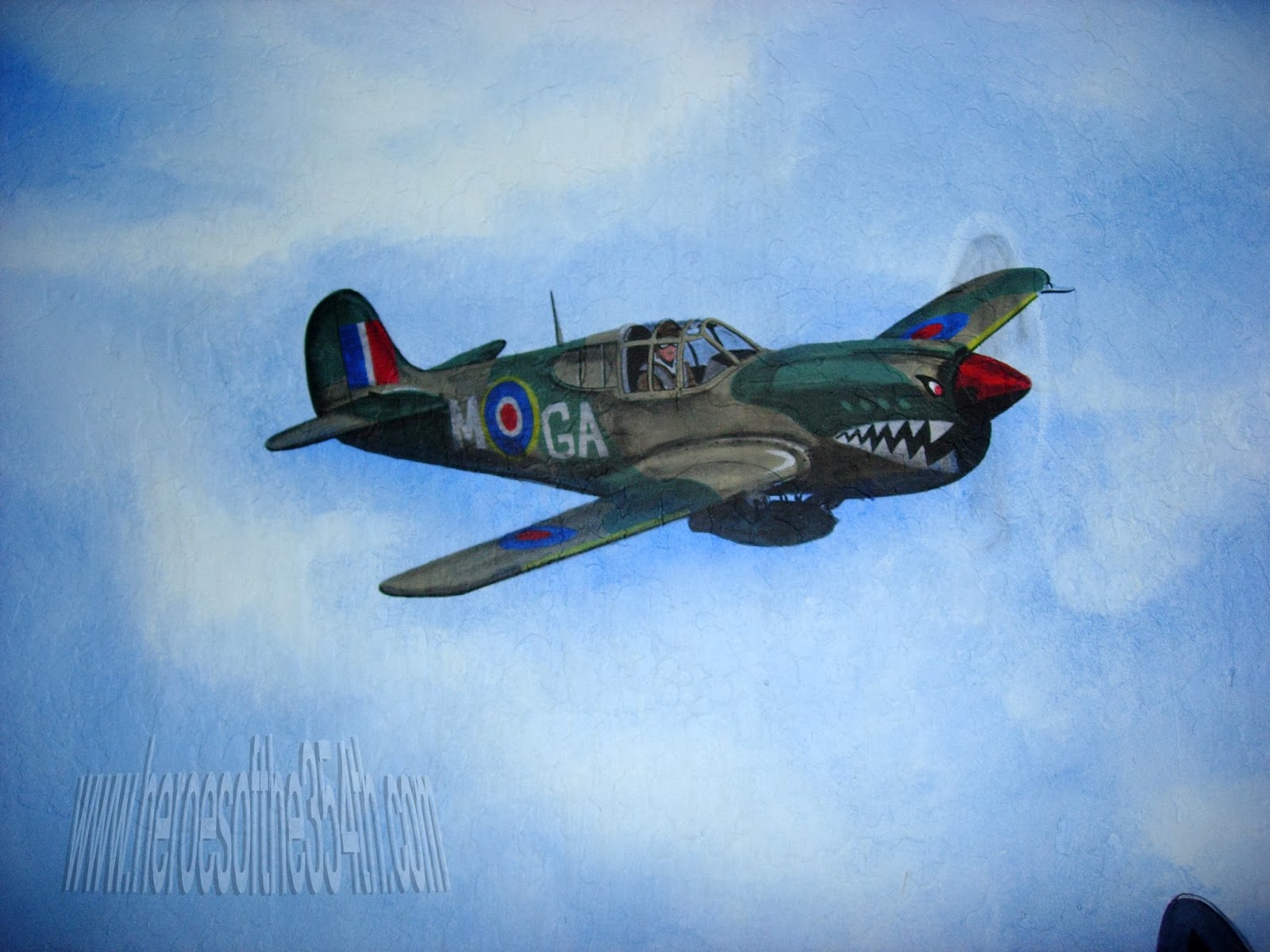 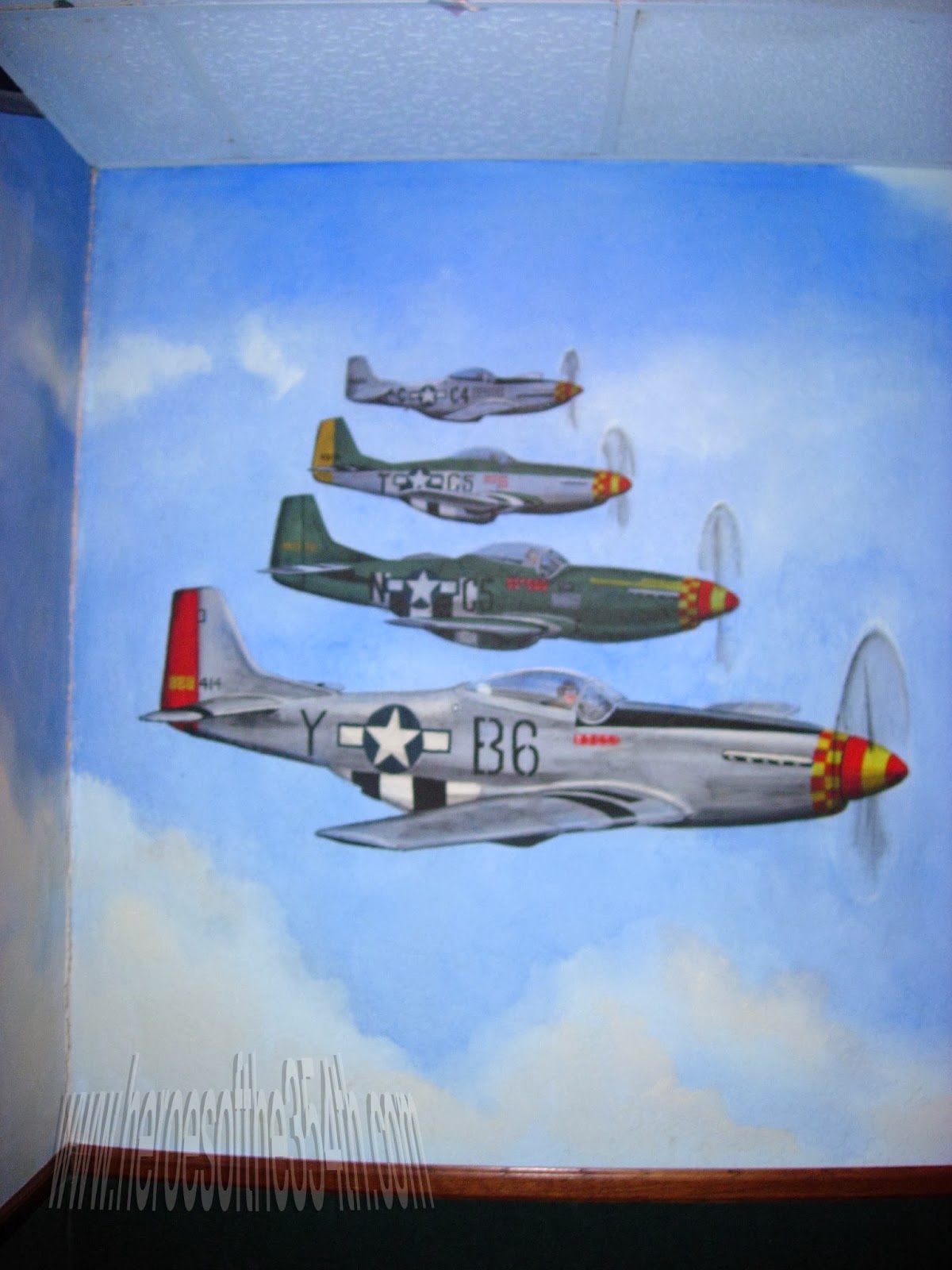 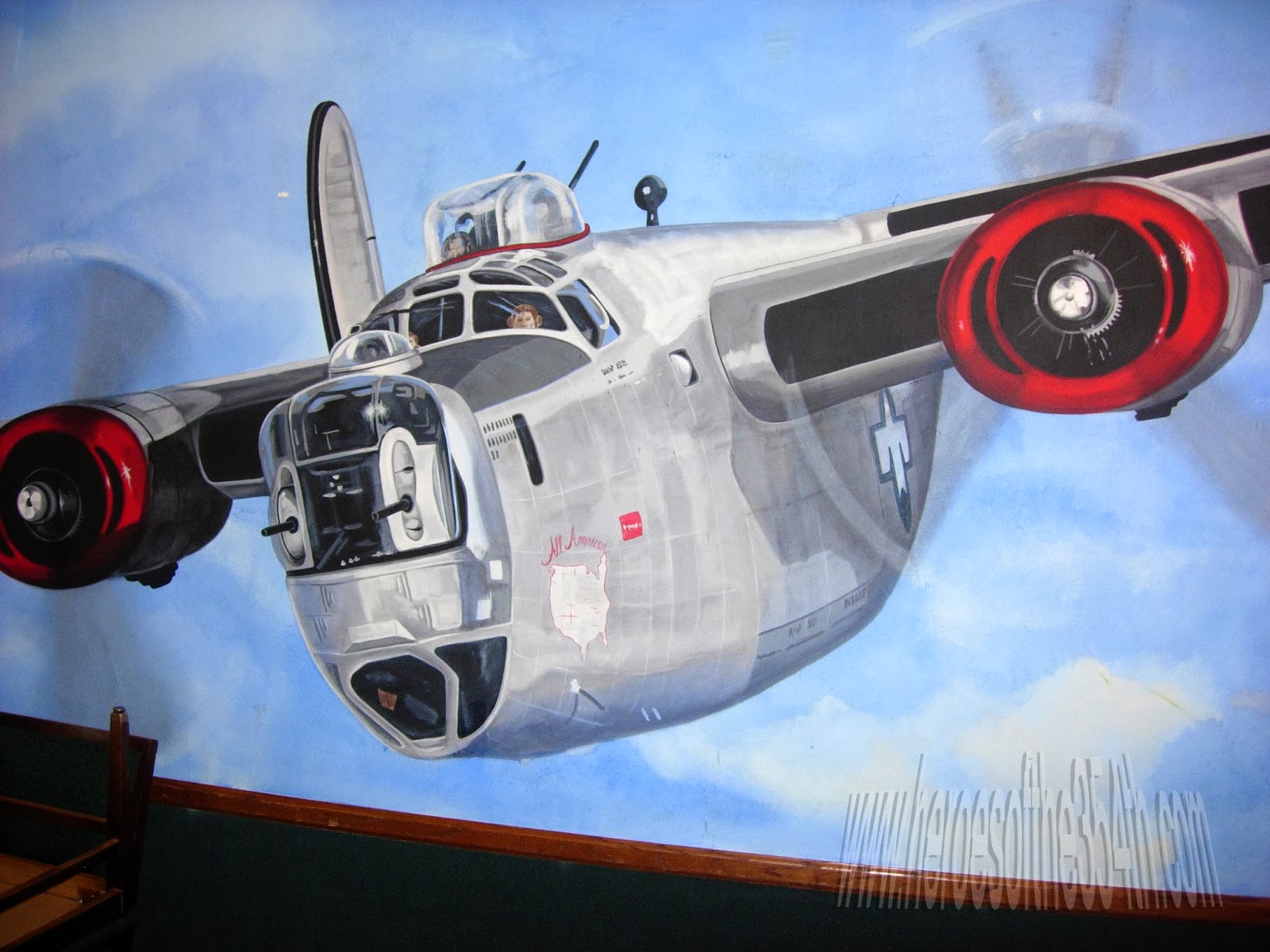 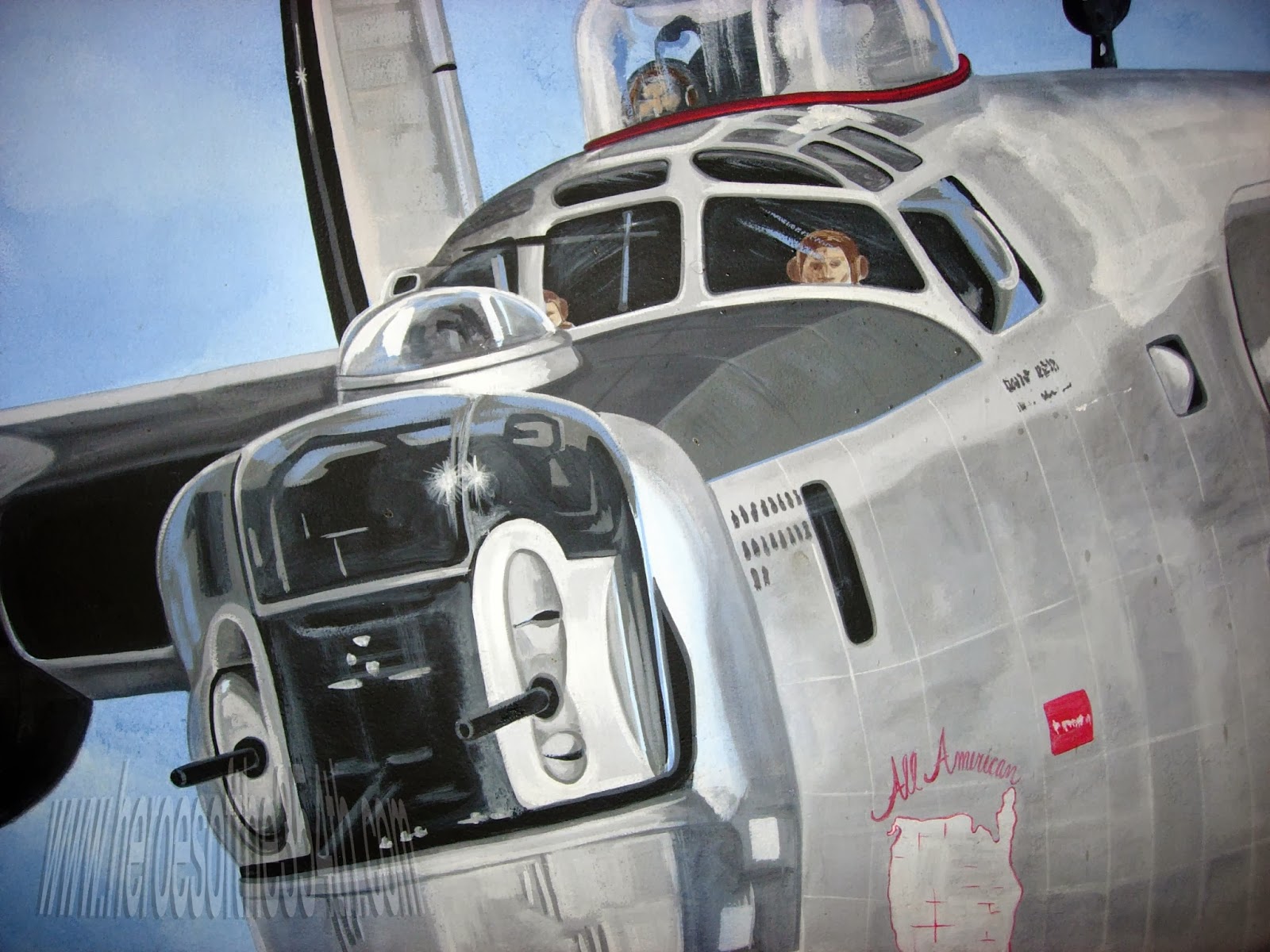