We had a great time meeting Charles Simonson and family at his home in 2007. He told us about his time in the second World War in the 354th Fighter Group. 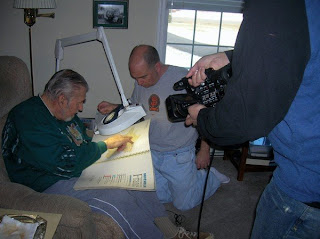 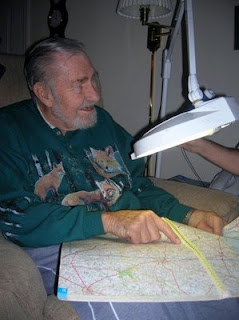 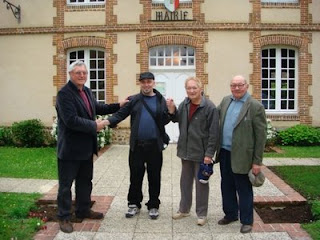 The Mayor Joel Buffard of Crulai, France, Jon Teboe, (Andre Briand ), Etienne Cohu. They are about to take me on a tour of the places where Charles Simonson stayed while being hidden from the enemy in 1944. 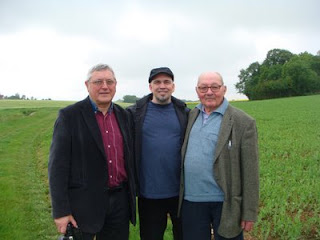 The Mayor of Crulai Joel Buffard, Jon Teboe and Etienne Cohu at the crash site of Charles Simonson's plane in August 1944. 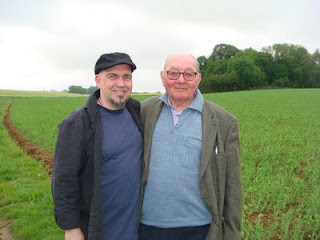 Jon Teboe and Etienne Cohu at the site of the crash of pilot Charles Simonson in August 1944. Cohu was one of the townspeople who pulled Simonson from the wreckage and saved his life. 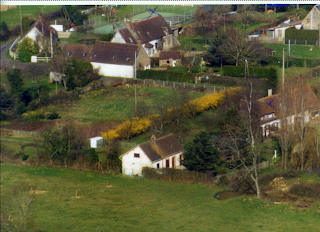 The building at the top in the middle of this photo is the barn where Simonson was first hidden. 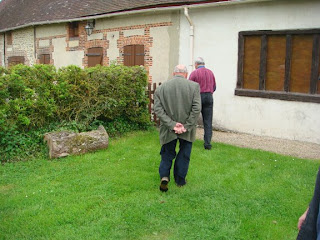 Etienne Cohu and Mayor Joel Buffard show me where the townspeople first hid Simonson from the Germans in August 1944. 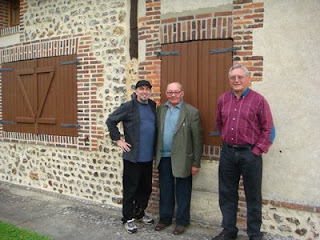 Jon Teboe, Etienne Cohu and the Mayor Joel Buffard stand in front of the barn where Simonson was first hidden from the Germans in August 1944 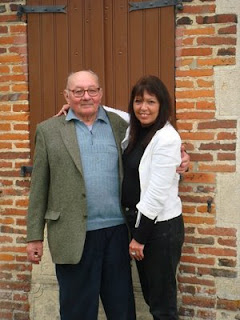 Etienne Cohu and Brigitte Briand in front of the barn where Simonson was hidden from the Germans in 1944. Much thanks goes to Brigitte who did much of the translating for me! She helped make the interviewing much easier!!! I was lucky she was around to help!
Posted by Jon Teboe at 8:13 PM 1 comment: 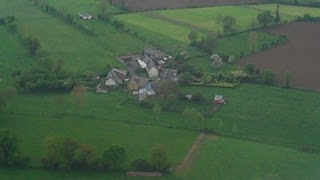 Jon Teboe shoots the flight path of the last flight of William R. Perkins. Much thanks goes to John Torchio who arranged this fantastic flight!

He also has been researching the life and death of Perkins for many years and has been a great source of information. 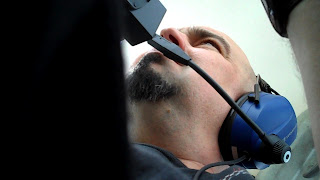 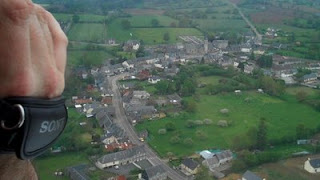 This is the center of the village of Notre Dame de Cenilly. Perkins crashed near here. At the bottom of the church's WWI Memorial, a plaque honoring Perkins is placed. 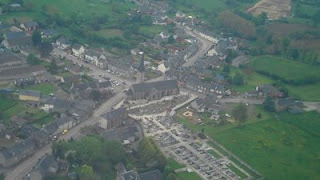 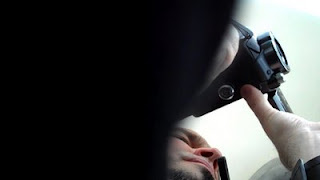 Perkins strafed these roads and this barn on the morning of June 13, 1944. We interviewed an eye witness last week who told us about Perkins' final flight. John Torchio arranged this amazing interview! 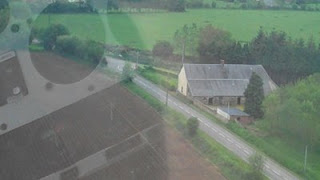 Just to left of this photo is where the plane crashed. 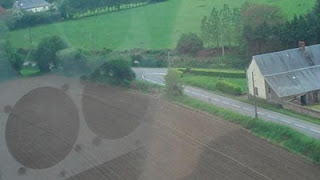 From the Official History Record of the 356th Fighter Squadron:

Here is a page from the official historical record of the 356th Fighter Squad of the 354th Fighter Group concerning Lt. Perkins' death.... 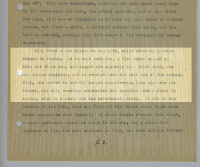 This is from the June 1944 records. The next paragraph talks about the first sighting of a V1 rocket(aka buzz bomb) over the 356th's camp in England...
Posted by Jon Teboe at 4:12 PM No comments: