On Daniel Carrizales' 354th site, he has two links to an MSNBC story that ran about a combat photographer who shot some film that featured the 354th Fighter Group. He also had a reel of gun camera footage from the planes that the 354th flew.

Here is the link to it:


This is a link to another story about S/Sgt. Albert E. Newton, the US Army combat photographer who shot the WWII war footage of the 354th that NSNBC. This is on the History Channel's site.


I have been trying to get the higher resolution from the Library of Congress but have not been successful yet.

I just heard from Tripp Alynn that 4 Star General F. Michael Rogers has passed on. He invited us into his home in 2006 to interview him about his military career that stated in the 354th FG. Rest in Peace.


Here are a few items from my collection.

I posted this newsreel before in 2012 - but only recently British Pathe posted much better copies of their newsreels on their youtube channel.

Bill Davis and Lowell Brueland (and others) can be seen in this footage.

Although the Pathe site lists this as 1943 is is obviously 1944. Mainly because you can see the D-day stripes. Painted just days before June 6, 1944.


William Louie (an original 354th member) sent me an email about this :

Hi Jon, I think these shots were taken at Lashhenden after D-day. Our planes still have the complete D-day stripes, and are operating with wing tanks in most of the scenes. I don't think we had many long range missions when we got over to A-2, in early July,'44.


It's great to get this first hand info from a man who was there! Thanks, Will.
Posted by Jon Teboe at 4:59 PM No comments:

A few more wonderful finds from the December 1943 issue of POPULAR SCIENCE relating to the P-51 and the Army Air Corps.

I am not sure when this issue actually hit the news stands, but with the date of December 1943, this was probably one of the first magazines to have a photograph and info about the P-51.

This is from the previous issue of POPULAR SCIENCE that I posted earlier. It is the teaser about the article I posted. 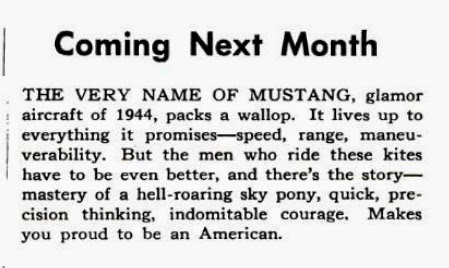 Labels: MUSTANGS, P-51 airplanes, The Gathering of Mustangs and Legends 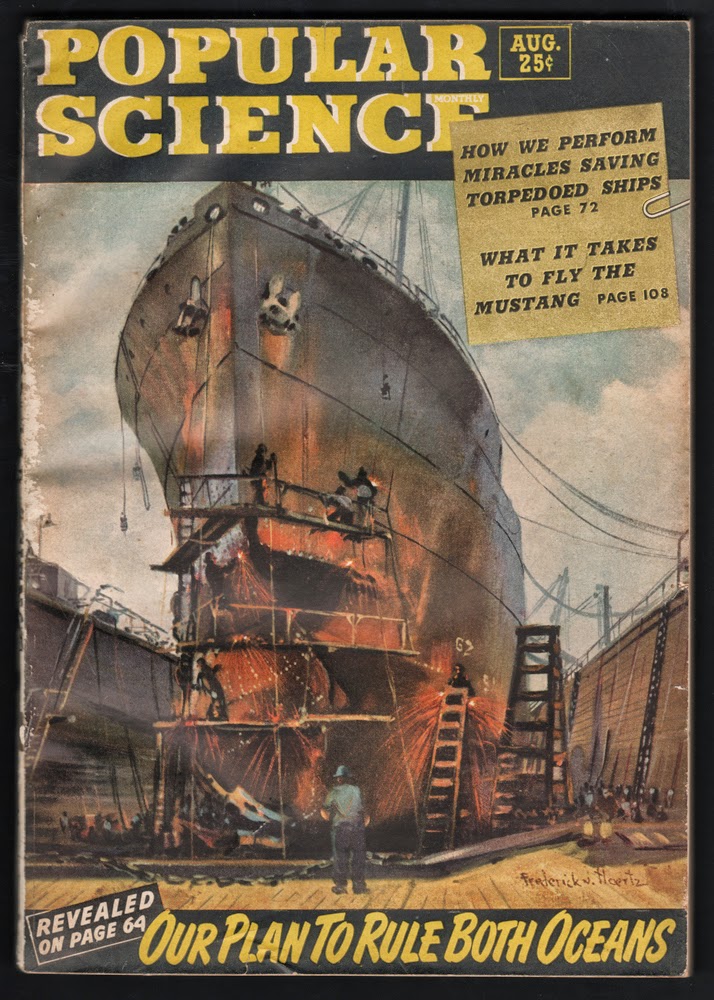 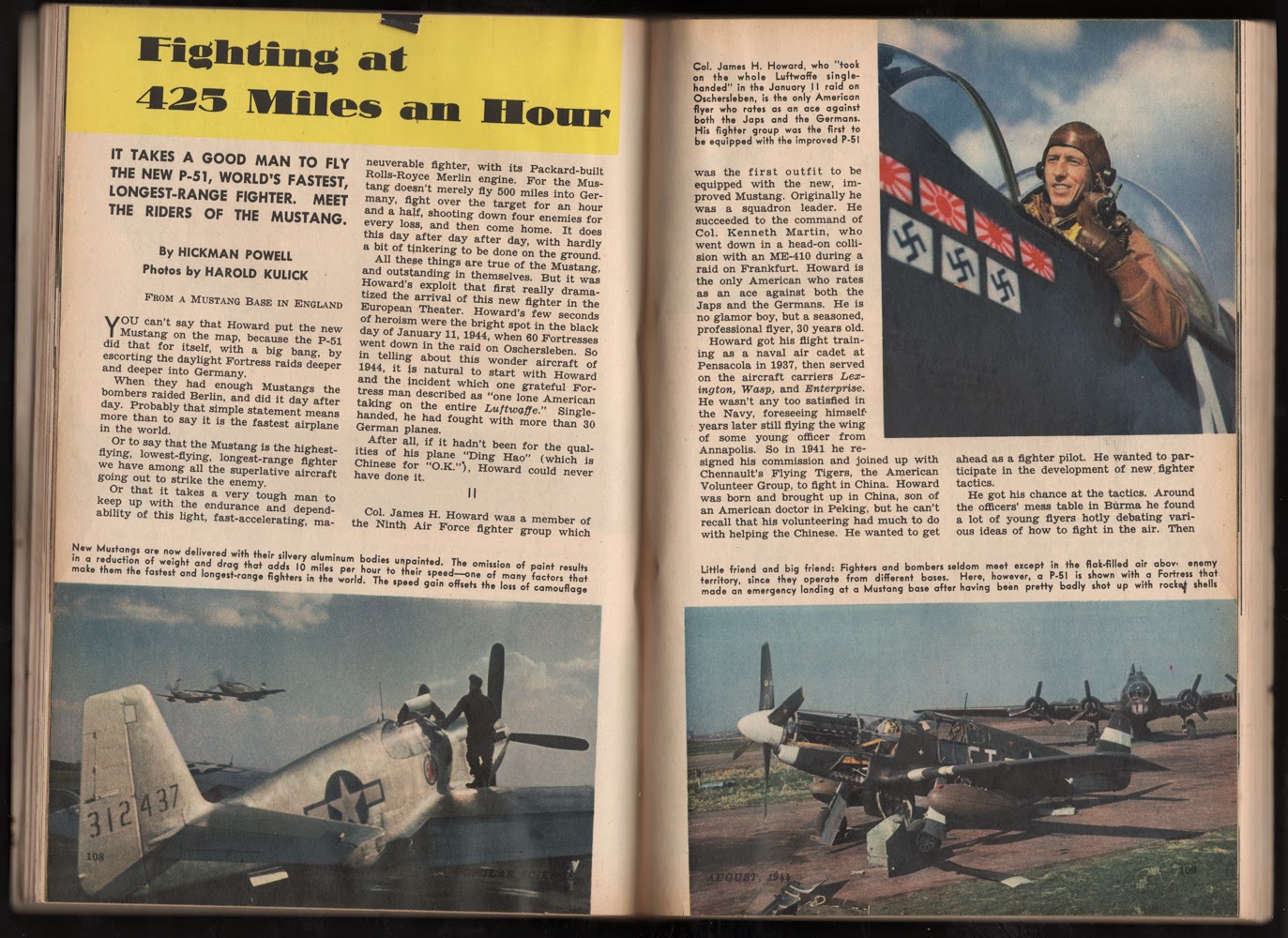 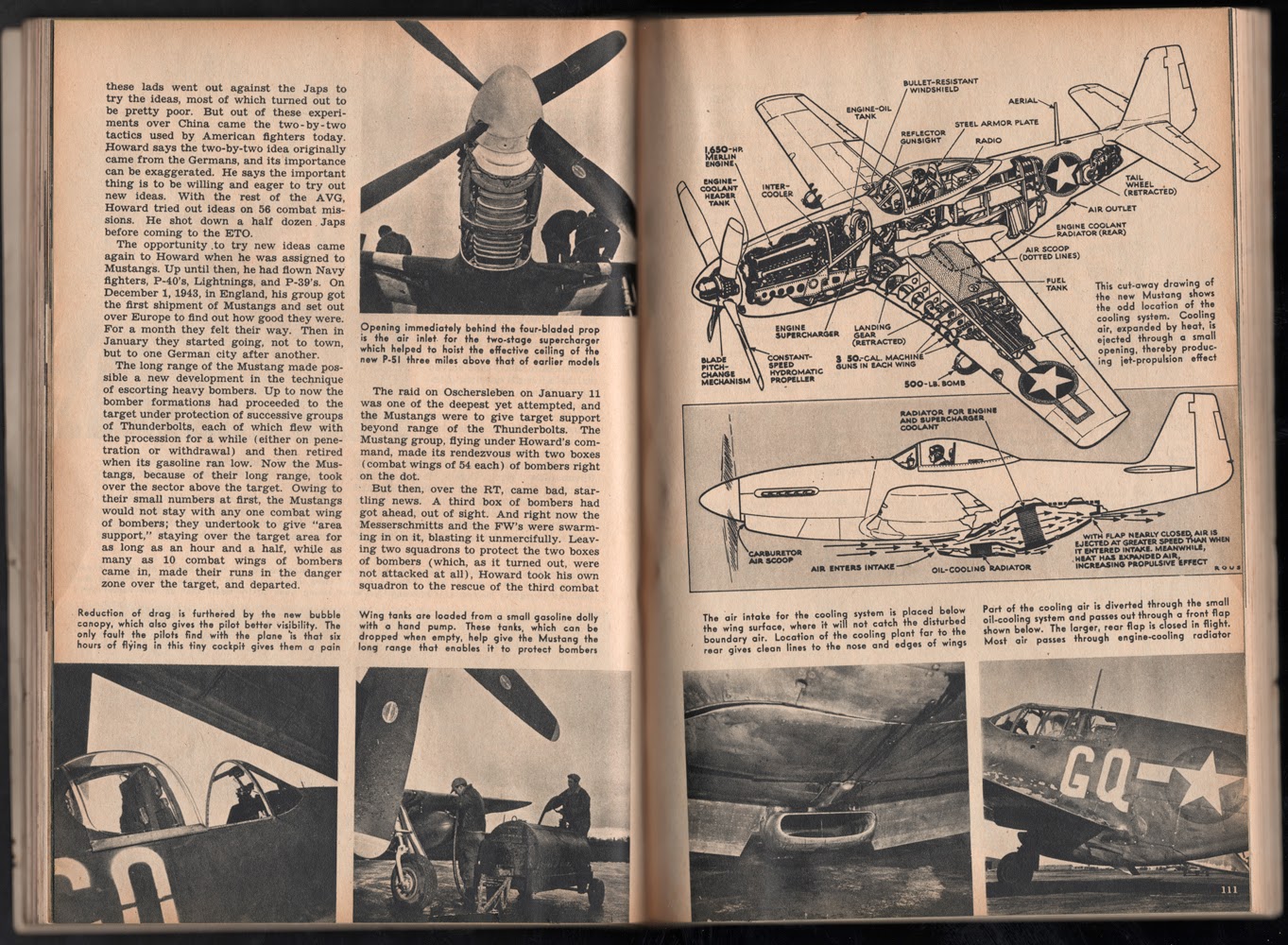 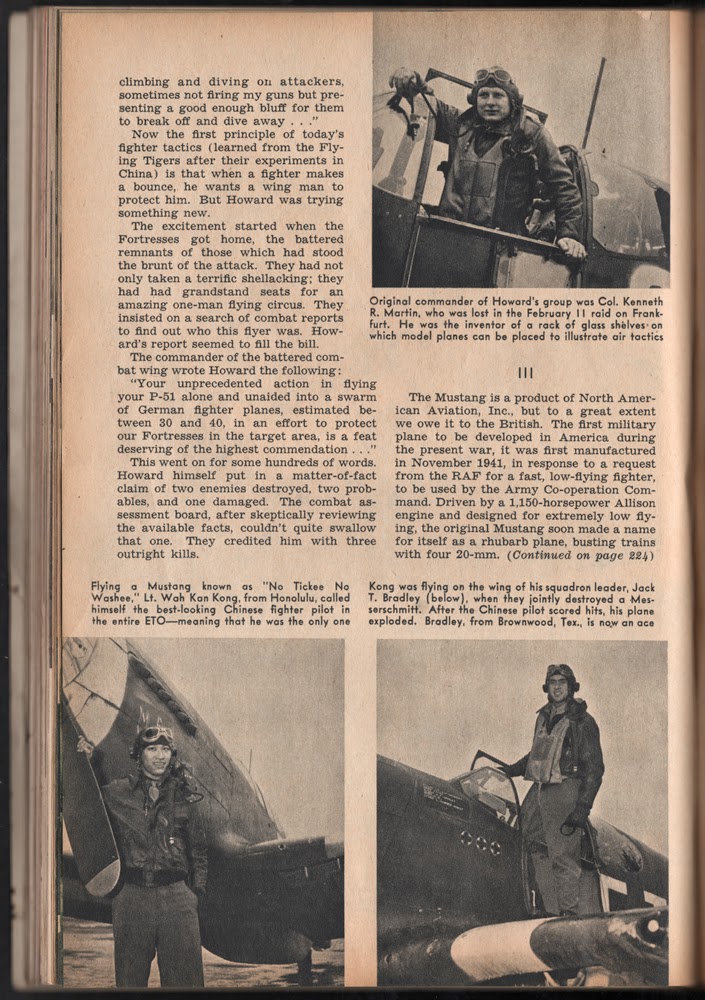 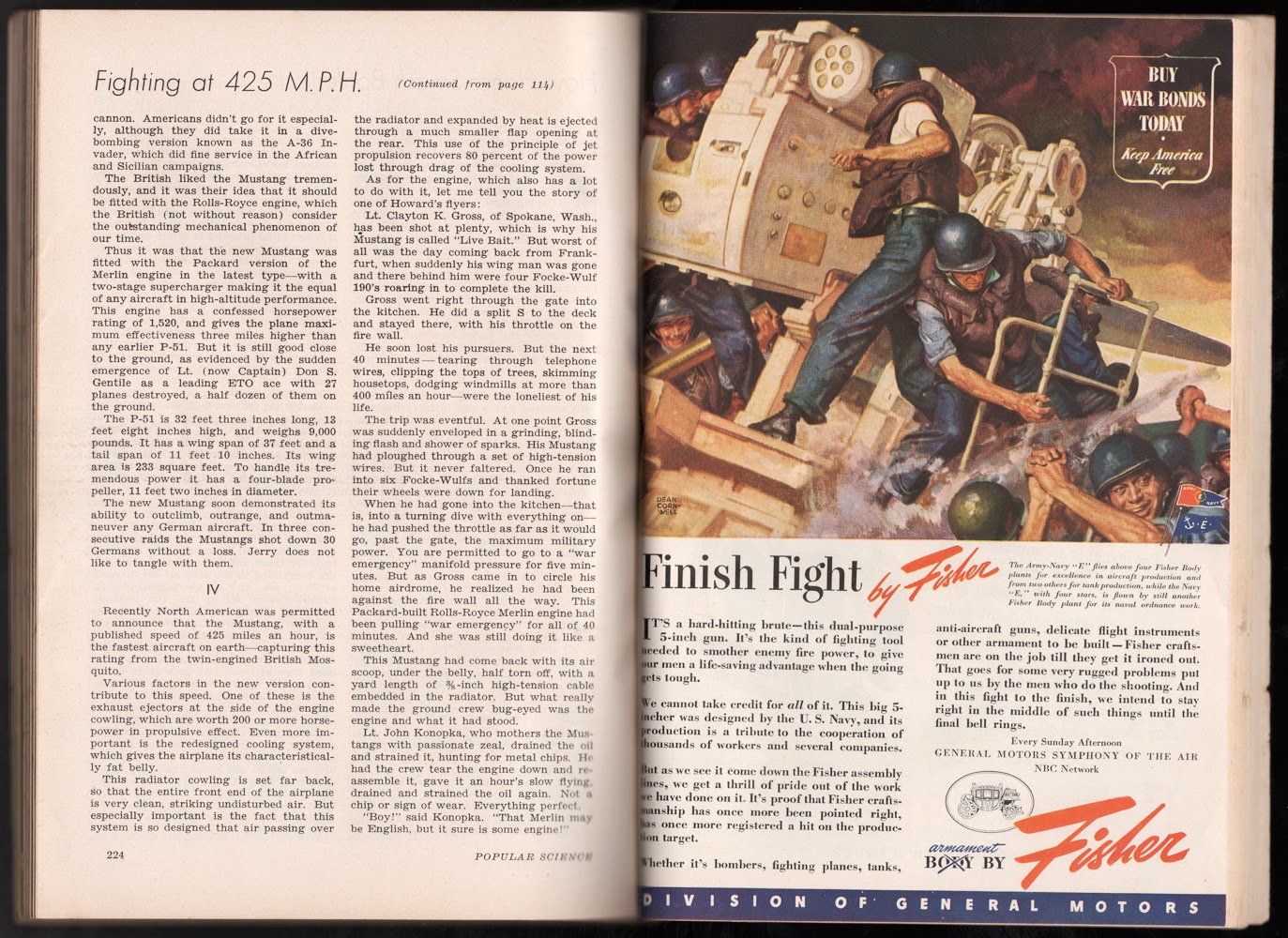 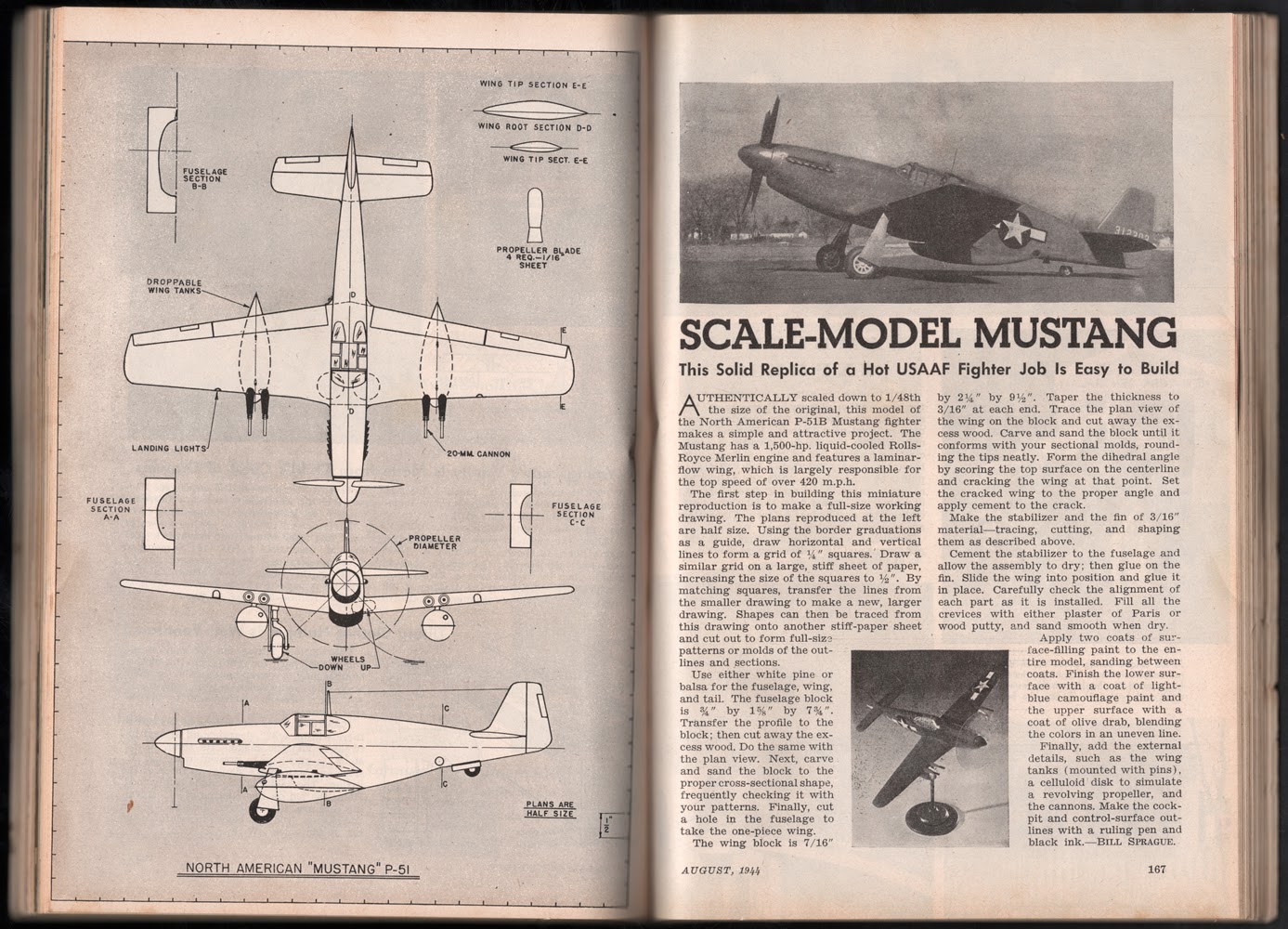 I had never seen this article about the 354th Fighter Group until I bought this August 1944 issue of Popular Science.

It contained photos and info I had not seen before.

William Louie - shows us some color footage of himself from WWII

In 2007, William Louie showed us some film clips shot in 1945 that were included in a History Channel documentary called "The Color of War." They showed him painting some planes from the 356th Fighter Squadron. 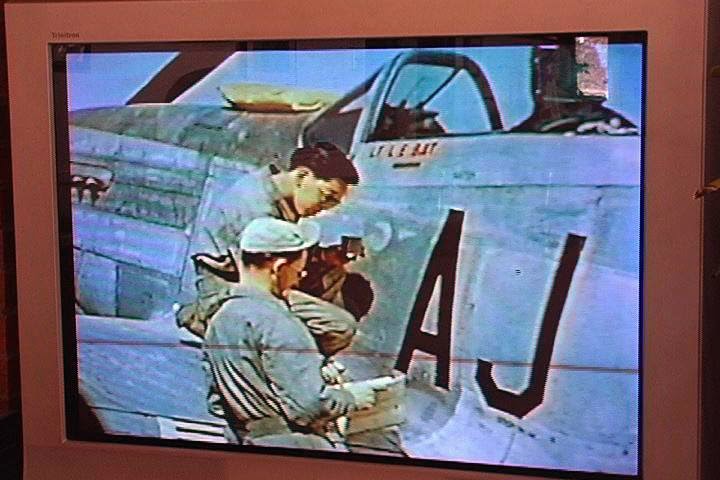 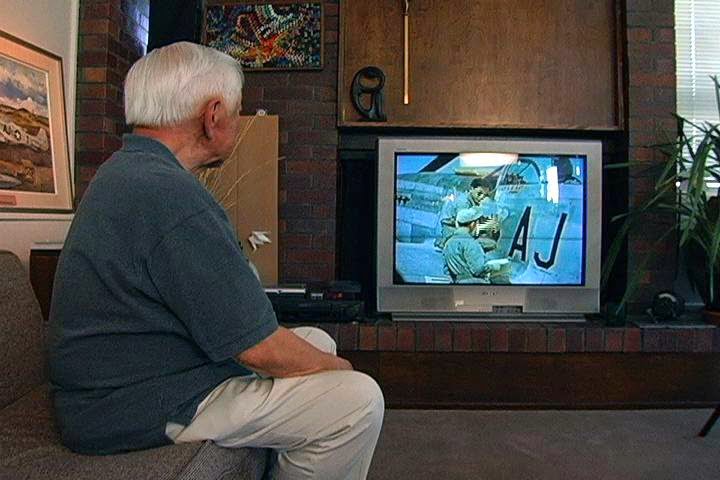 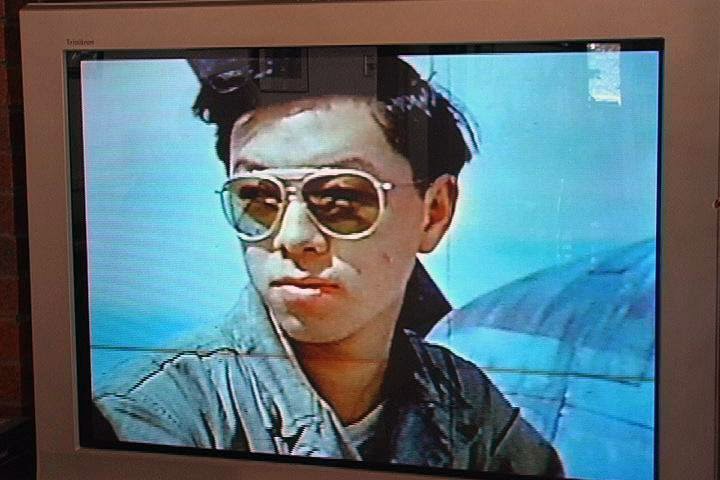 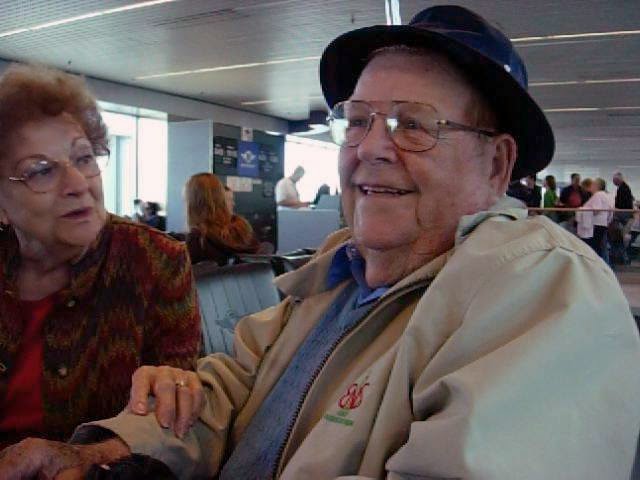 I just read that Nathan Glick passed away in October 2012. Rest in Peace. He was a kind man. He lived to be over 100. It was a pleasure meeting you, your wife and your daughter.