A Webpage about Bob Stephens

I just found a nice webpage about Bob Stephens!

It has some great photos and lots of information! Check it out! 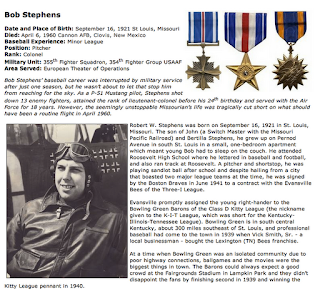 Another photo found on FOLD3.com 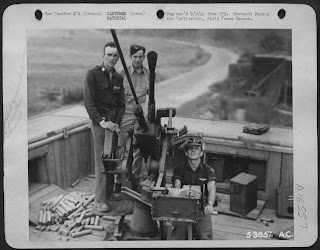 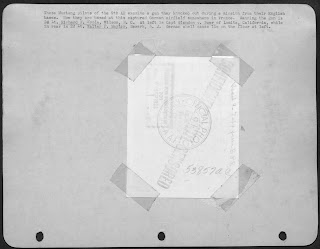 I confirmed these pilots are from the 354th by looking through Steven Blake's book about the 354th.

I just found this obituary of James W. Edwards who served in the 356th Fighter Squadron of the 354th Fighter Group. We had the pleasure of meeting him and interviewing him at the 2008 Reunion. 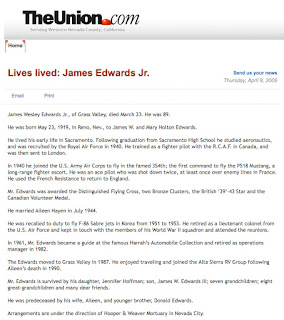 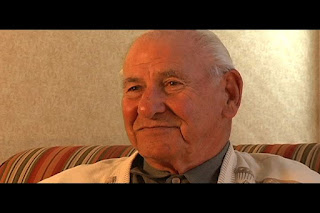 I just found another document on FOLD3.COM (formally FOOTNOTE.COM) relating to the 354th Fighter Group.

In this photo, Lowell K. Brueland (Captain at the time) receives the Distiguished Service Cross for actions on July 28, 1944! 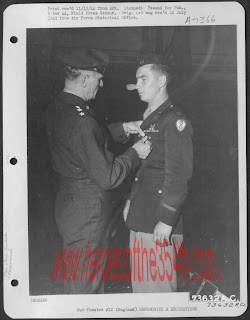 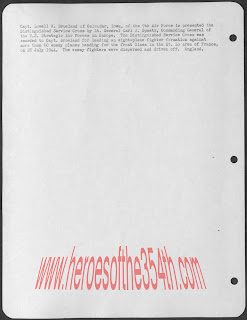 These are the pages of Wau Kau Kong's MACR report (2327). It seems like at least one page is missing. 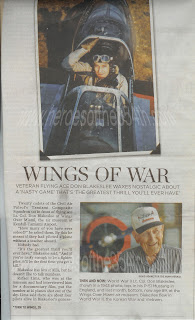 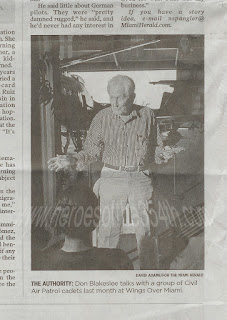 I found this MIAMI HERALD article in my collection. Don Blakeslee led the first flights of the 354th. He was not in the 354th, but was brought in to lead them at the beginning.
Posted by Jon Teboe at 1:05 AM No comments:

He is not forgotten. 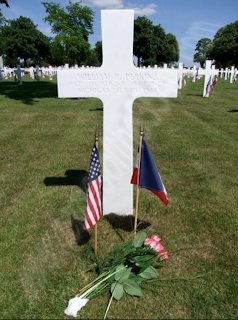 Before and After D-Day:


I had the pleasure of meeting Peggy during some of the 354th Reunions! She is quite a gal!
Posted by Jon Teboe at 8:07 PM No comments:

I just found this recruitment film in my WWII video archives.

"Winning Your Wings" is a short film designed to encourage recruits for the American Army Air Forces. According to imdb.com it was released on May 28, 1942, co-directed by John Huston and nominated for an Oscar!

I wonder how many men of the 354th saw this film before they enlisted! I bet many!


A newsreel about D-DAY that I recently found in my WWII video collection.
Posted by Jon Teboe at 3:23 PM No comments:

What is the meaning of SNAFU? - Situation Normal All Fouled Up or (F***ked Up)

I recently found this in my WWII video collection! Enjoy!